Are you ready for AR?

Virtual Reality (commonly shortened to VR) has experienced a real boom in interest in recent years. What originally began as a flight of fancy into making images more engaging, from using a Stereoscope from the early 19th century [1] or the more popular View-Master from just before the turn of the 1940s [2], has progressed on to the next logical step – immersive realties which the user interacts with. The commercial release of multiple VR devices (the Oculus Rift, HTC Vive, and even the console-based PlayStation VR) has made virtual reality a little bit more real. Although these commercial products can be considered expensive, with one costing upwards of £700 [3], there are cheaper alternatives. Do-it-yourself VR goggles do exist in the form of the Google Cardboard [4] at a more modest price-point of £15. However, most VR devices still require you to use some form of hardware, whether it’s a computer or a mobile phone.

If you’ve heard of Virtual Reality, there’s a good chance you’ll be far less familiar with Augmented Reality (often shortened to AR, but also known as Mixed Reality), which gets far less attention. If VR serves to immerse the audience in a reality that doesn’t exist, AR enhances the one we currently inhabit. AR adds a layer over our existing reality, often with very different effects. Some AR programs will overlay the stars in the sky, as is the case with the Star Walk 2 application [5]. One especially had the world in its grips for a few months this year before dying down a little bit recently: Pokémon GO [6]. Pokémon GO uses a mobile device’s GPS data to show Pokémon appear on a map of your area, and uses the device’s camera to show that Pokémon as if it was actually right next to you. 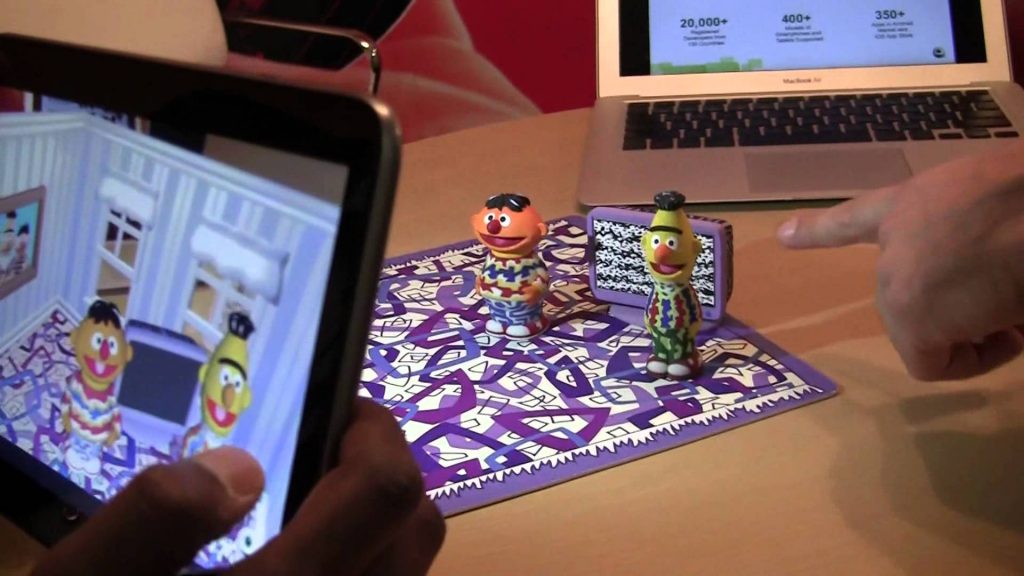 Images may be subject to copyright

Both VR and AR have their uses in technology and science, but I find AR more interesting. VR seems more like escapism: you can take a user out of their world and into a completely different, sometimes fantastical, world, and make them feel as if they’re really there. By contrast, AR changes the way we interact with our own world. It could change how we do our job, how we communicate with each other, or even how we get information on a day-to-day basis. No AR device has got the technology sector more interested than Microsoft’s HoloLens [7] at the moment – it’s definitely worth having a look at. To boil it down to its essence, HoloLens is a headset you wear that has translucent computer screens for lenses, together with a camera to see where you’re looking. The HoloLens can then project 3D models and user-interface windows onto your view of the world. For example, users could project a 3D model of an architectural blueprint of a building on to a table and then rotate it, scale it, and get a more ‘hands on’ look of the design. 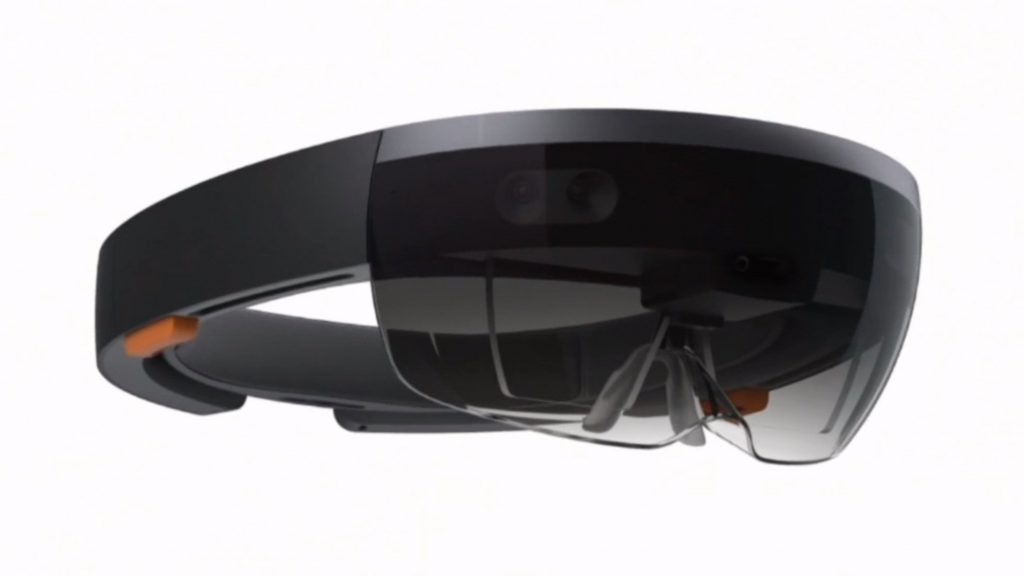 Microsoft HoloLens. Images may be subject to copyright.

Some companies are already prototyping the HoloLens to see what they can do with it: NASA used the device back in March 2016 to give the audience a different perspective of Mars [8]. Autodesk is using the HoloLens to work on APIs that will allow users (using the HoloLens) to see their models outside of the computer screen and in ‘physical’ space [9]. It’s exciting to think what could be done with this when HoloLens eventually reaches commercial production!

If you have an Android or iOS mobile device, why not give an AR application a try? You will find many of them on their respective stores, and it will give you a taste of what’s to come.

Sorry, the comment form is closed at this time. 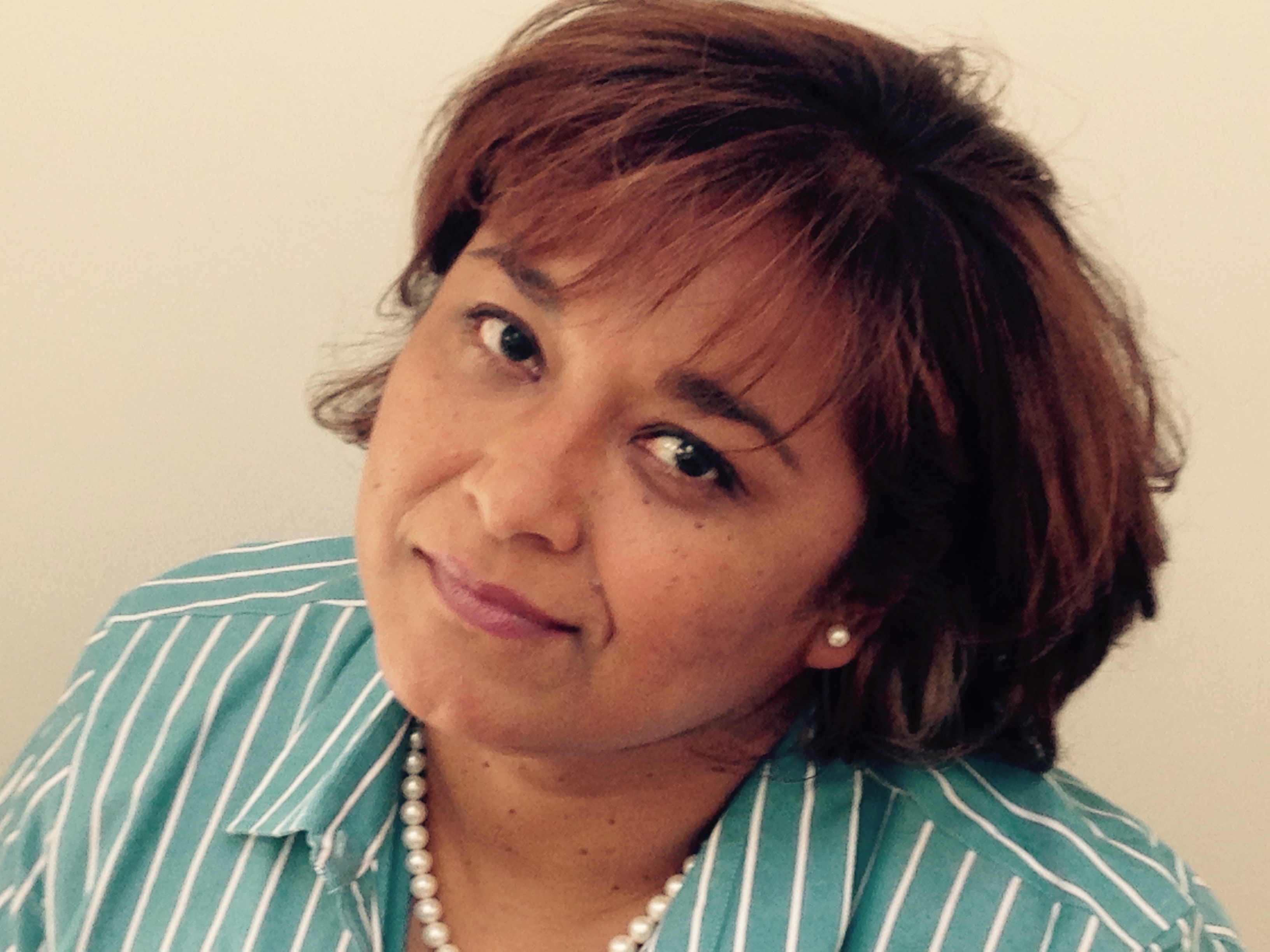